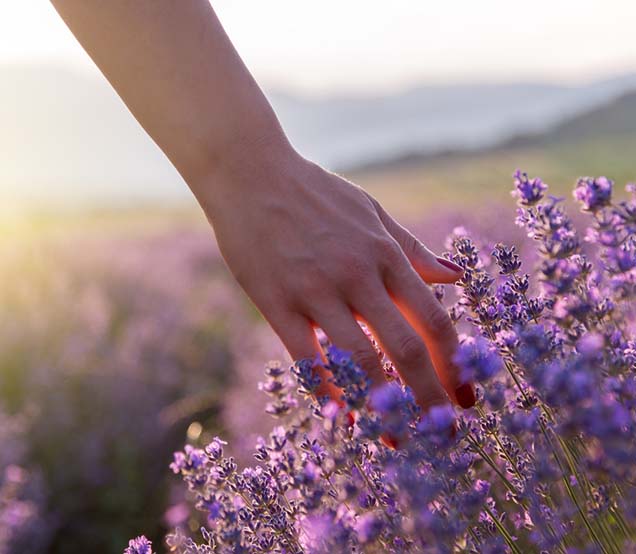 Financial pressures, job worries, relationship and health issues can all take their toll, both physically and mentally. Prolonged and unmanageable stress can be very damaging to our health, negatively affecting gut health, depleting the body of nutrients, decreasing the body’s rate of repair and suppressing the immune system.

Stress effects on the body

“Alarm” is the first stage of the stress response, commonly known as fight or flight. This is the body’s primal survival mechanism intended to save us from the imminent attack of a sabre-toothed tiger. During this stage, the adrenal glands produce stress hormones, including adrenaline and cortisol, to boost blood sugar, raise the heart and breathing rate and increase body temperature, so that we are alert and primed for action. Even in the 21st century, a job interview, unpaid bill or looming exam can still trigger this age old fight or flight response.

When stress becomes chronic, the body’s valiant attempts to adapt cannot be maintained indefinitely and eventually a state of exhaustion is reached. This may result in a weakened immune system, increased blood pressure and, in some cases, may be linked to serious mental health issues. One survey reported that 72% of participants blamed their insomnia on stress. Chronic sleep deprivation in turn can lead to an increase in the stress hormone cortisol, creating a vicious cycle. Chronic stress not only disrupts sleep, but also adversely affects the many different types of bacteria found in our gut, known as the gut microbiome, which play a crucial role in our immune defences.

Psycho-neuro-immunology (PNI) is the study of the powerful interaction between our emotions, nervous system and immune function. When cortisol is raised during the alarm reaction, lymphocytes (one of the main type of immune cells) almost completely disappear from the blood. The suppression of the immune system is an energy saving tactic, saving vital glucose for physical exertion in the face of attack. Research has found that brief stressors, such as exams, appear to suppress cellular immunity, which deals with invaders such as viruses. Chronic stressors, like caring for a partner with dementia, not only suppress cellular but also humoral immunity, which deals with pathogens outside of cells such as parasites and bacteria. Studies have shown time and again that bereavement, depression and stress have a significant effect in diminishing important immune functions.

On the bright side, positive emotions appear capable of enhancing our immune function. Anatomy of an Illness, written by Norman Cousins in 1979, provided a personal account showing that his healing from a crippling condition was helped by watching humorous TV shows, Marx Brothers films and reading funny books. Numerous studies have subsequently demonstrated the effects of positive emotions on boosting the immune system.

Keep calm and carry on

Sleep and relaxation are fundamental to counteracting the effects of stress and enhancing immunity. Magnesium is known as a calming and relaxing mineral, so eating foods rich in magnesium, such as green, leafy vegetables, nuts and seeds, may be helpful. Alternatively, you could take a supplement or enjoy a calming magnesium and calcium drink before bed. Supporting serotonin pathways with nutrients such as 5HTP may also be helpful for better sleep, as well as reducing anxiety. Other useful nutrients include B vitamins, vitamin C with bioflavonoids, fish oil and adaptogenic herbs such as ginseng and rhodiola, to support the adrenal glands.

Finally, have you ever considered keeping a journal? Recommended as a de-stressing tool by many psychotherapists, writing about your feelings and experiences could be a great way of processing your emotions as well as increasing self-awareness and self-esteem.

So take a deep breath and don’t let stress overwhelm you.