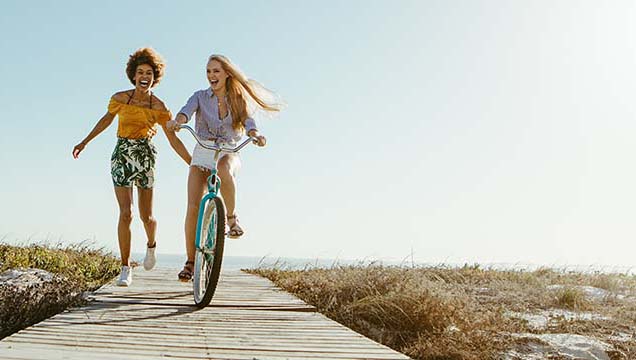 If you want to lift flagging spirits, make today the day you get up and out doing something you love. 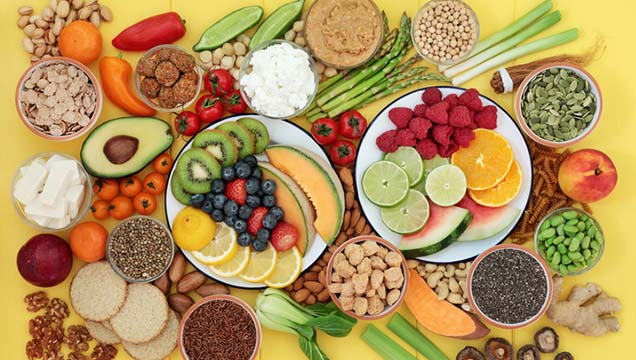 If you decide to go plant based, you may worry that you will be missing out on vital nutrients. Let’s have a look at some to watch out for. 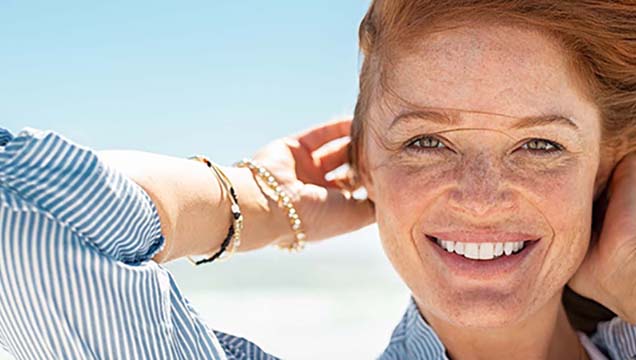 As a culture we have lost touch with being in sync with our body’s, often not prioritising sleep, exercise and diet, which we know are important influencers of female hormones. The menopause is a natural stage in any woman’s life but here in the West rather than viewed in a positive way, it is often treated as a disease and signifies loss, rather than celebrating the wisdom and liberation that other cultures round the world seem to.

Why not give us a little extra information to ensure you get the most relevant offers and tailored advice.

If you'd prefer to just give us your email address, that's fine too!